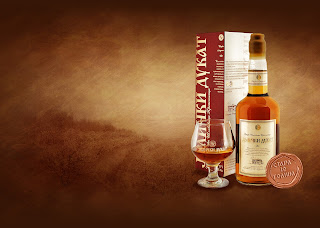 новембар 30, 2015
Almost a year ago to the day, I had the distinct displeasure of meeting the man who calls himself the Saker. Our professional relationship lasted less than a month, for reasons I will outline below. We parted on rancid terms and I swore to him that I would make his identity and ideological shortcomings public. I have waited until now due to milestone events in my own life and because, frankly, I was waiting to see what the loon would come up with next. As of the end of last year, I had been following the Saker blog for several years to get news of events in Donbass and when I learned he was looking for volunteers for a Serbian sister site, I applied for the job. My original idea was to contribute some translations on an ad hoc basis but Saker had just had a major falling out with the whole Serbian team and sacked the previous team leader, Aleksandar Jovanovic. He described Mr. Jovanovic as ,,a talented translator with paranoid psychotic tendencies". I didn't delve too de
51 коментар
Прикажи све