Almost a year ago to the day, I had the distinct displeasure of meeting the man who calls himself the Saker. Our professional relationship lasted less than a month, for reasons I will outline below. We parted on rancid terms and I swore to him that I would make his identity and ideological shortcomings public. I have waited until now due to milestone events in my own life and because, frankly, I was waiting to see what the loon would come up with next.

As of the end of last year, I had been following the Saker blog for several years to get news of events in Donbass and when I learned he was looking for volunteers for a Serbian sister site, I applied for the job. My original idea was to contribute some translations on an ad hoc basis but Saker had just had a major falling out with the whole Serbian team and sacked the previous team leader, Aleksandar Jovanovic. He described Mr. Jovanovic as ,,a talented translator with paranoid psychotic tendencies". I didn't delve too deeply into the dispute at the time (my mistake!) but later I did discover Mr. Jovanovic was quite sane, and rather a nice guy.

Anyway, after a drawing of straws among the few new Serbian volunteers, like myself, Saker himself put me forward as the new leader of the Serbian sister site. He attributed this to our common respect for traditional Slavic values, like respect for the Orthodox church and the military, plus the fact that we communicated well. I think he was also a bit influenced by the fact that I live in Argentina (not far from a cousin of his, actually), that he has family here and some fond childhood memories of holidays with them among the Russian expat community, of which I am an ardent admirer and (to the extent circumstances allow) a fleeting member.

Andrei (for by then we were on a first name basis) encouraged me to form a properly Serbian team and I promptly solicited the assistance of everyone and anyone toward that end. He promised me complete editorial freedom, which I understood to mean that all contributors, myself included, could make the points they felt were most relevant. I was convinced at this time that he was my brother Russian, and this was reenforced during the defection during this period of his French IT guru (who, I discovered subsequently, was also a very nice guy) and the threat of collapse of the entire so-called "Saker community".  At one point (as God is my witness) Andrei  was begging me to assume legal ownership of all the domains in the Saker  community, which had been left in limbo by Francois. I declined (for technical reasons) and it was then that my husband suggested that the Saker switch to Icelandic servers (where he is currently) to protect the integrity of his sites. You're welcome, Andrei.

In the meanwhile, the Charlie Hebdo massacre occurred in Paris - a bunch of Muslim fundamentalists strifing the editors and staff of the "tasteless" satirical French paper, and other locales frequented by the Jewish community. For me, taste is primarily a question of education and culture; whereas freedom of speech (and editorial license) is something altogether different, supposedly one of the rights guaranteed by so-called "democracy". Anyway, the French Saker community broke into two parts - the "I am Charlie" and "I am not Charlie" (and this had nothing to do with the withdrawal of Francois, the IT maestro, although Andrei tried to pretend this was the case). Andrei himself wrote an absolutely repulsive piece entitled "Why I am not Charlie" basically blaming the French paper for lack of refinement (a satirical paper!) and arguing that they had brought the wrath of the followers of Mohammed upon themselves because ,,they chose to provoke Islam, knowing the results this would engender".

Faithful Serbian follower that I was of my Russian brother Andrei, I translated his article into Serbian but was most unhappy with it. By opportune chance, through a mutual friend, I chanced upon an article by the talented Serbian expat writer Aleksandar Lambros, in which he lambasts (no pun intended) the idiots who were not ,,seeing the connection" between Islamic fundamentalism and the Charlie Hebdo massacre. I have little in common with Mr. Lambros, aside from an admiration for his writing style and intellectual integrity, but I was happy to translate his Serbian into English in order to achieve a sense of balance with respect to Charlie Hebdo. Being neither Charlie nor prepared to massacre satirical staff, I was somewhat in a quandry.

I was gently (and I do emphasize ~ gently ~) reprimanded by my "brother Russian" that although I had complete editorial freedom, this did not extend as far as insulting members of the Muslim community (as the article of Aleksandar Lambros apparently did). I told him (most ungraciously, I admit) to go fuck himself and who was he, after all, to explain to a Serb, 600 years under the Ottoman yoke, the situation with Muslims? His response was that "all Serbs are crazy" (meaning me and Aleksandar Jovanovic, I guess) and that I just didn't see he was properly respectful of Islam (whose teachings he openly compares with the teachings of the Holy Fathers of the Christian Church) ,,just like Putin admires and respects Kadhyrov".

The Grand Strategist he is not. I did my research on Andrei Raevsky aka the Saker ex post facto and determined that he was a Swiss citizen who had already some difficulties with the Russians with respect to Chechnya. By his own admission, he was sent there as an employee of the International Red Cross and subsequently fired for his pro-Chechen bias. He later went on record in several published works as being critical of the Russian Army’s “heavy-handed approach” towards the Chechen terrorists.

He was then apparently hired on by the  United Nations Institute for Disarmament Research (UNIDIR) out of Geneva, which sent him on several tours to ex-Yugoslavia, specifically, he claims to have been involved in "disarmament negotiations" (which can only have been detrimental to the local Serbs) in Croatia and Bosnia. Having thus cemented his friendship with the Serbs, he immigrated to the USA and underwent further grooming at the Paul H. Nitzke School of Advanced International Studies at Johns Hopkins University, the happy hunting ground of the likes of Madeleine Albright, Condoleeza Rice. He now lives on the Atlantic coast of the state of Florida within a stone’s throw of some 30 military installations who have no problems with his primary activities: broadcasting war against the phantom “Anglo-Zionist empire” (in the cartoon where the Western sponsored ISIL are the good guys) and soliciting donations from his (chiefly left-leaning) supporters in exchange for kitschy wallets imprinted with the Saker image, and autographed copies of his book. Like any good apologist for Islam, Raevsky is also a rabid anti-Semite.

I still believe Russians are our brothers but I don't believe that Andrei Raevsky is one of them. He is a hybrid, a GMO if you will, of Russian soul fertilized by select Western ideology. It cannot thrive, it should not multiply. It will perish.

Извор: Who is the Saker? 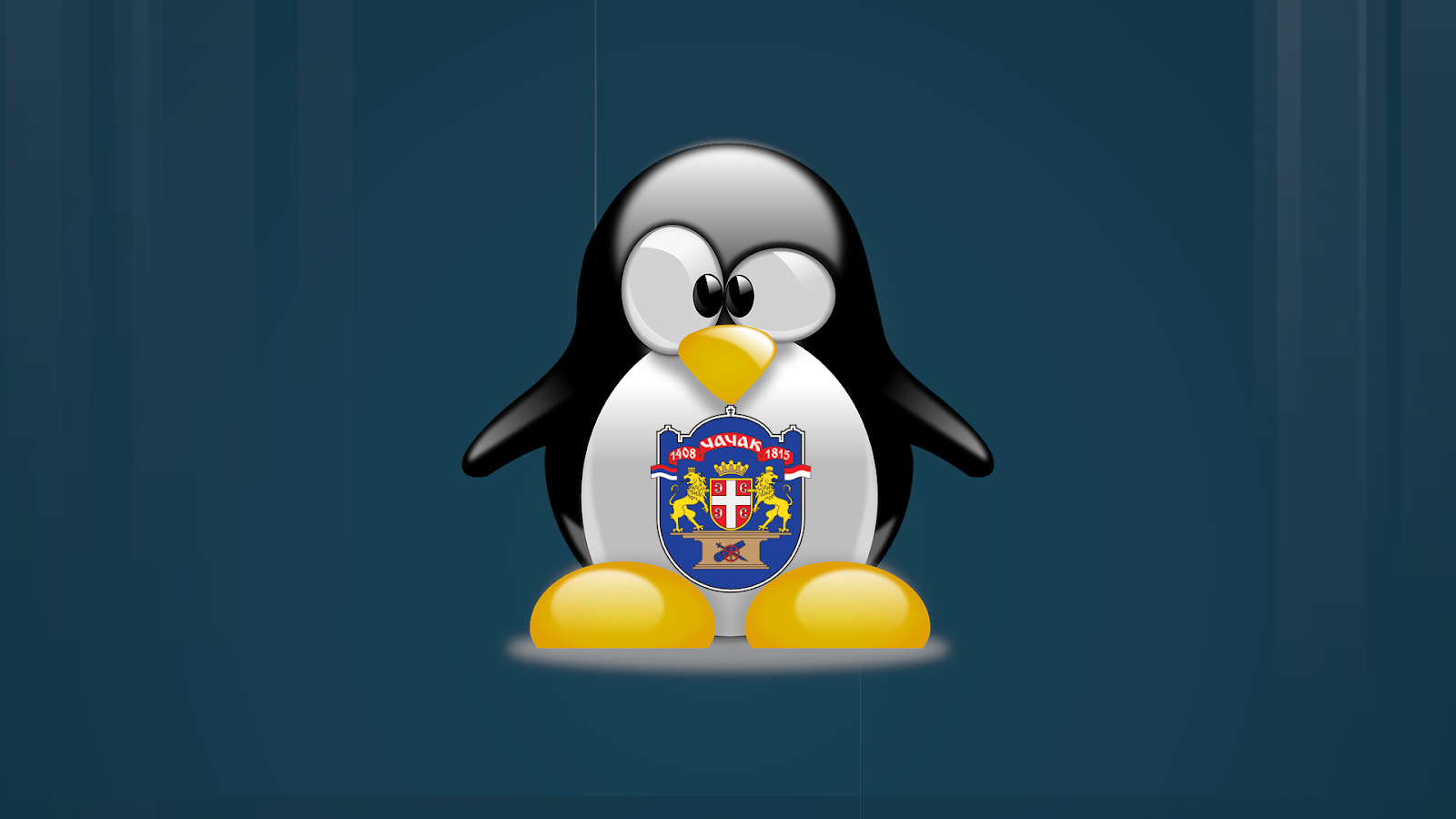